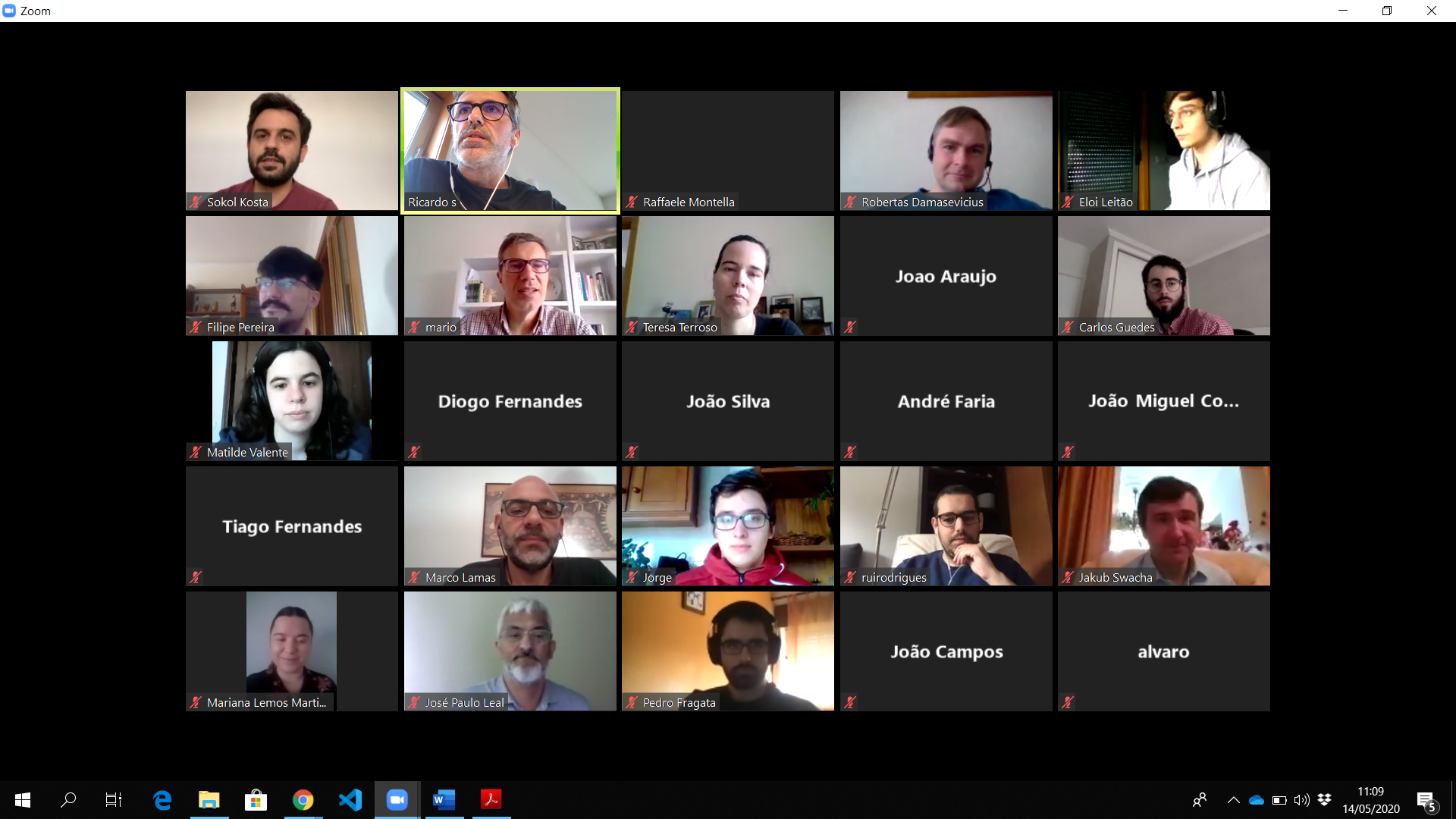 The 3rd Multiplier Event of the Framework for Gamified Programming Education (FGPE) Erasmus+ project was planned to be held in Vila do Conde in April, but due to the COVID-19 outbreak it was postponed and eventually held online on May, 14, 2020.
The first part of the event was devoted to the presentation of the FGPE Project, its goals, as well as its achieved and forthcoming Intellectual Outputs.
Then, the Gamified Apps Competition (GamifyIt) started, during which students of the Media Arts and Design School (ESMAD, a school being a part of Polytechnic of Porto) presented their gamified apps in two categories:

All the apps were evaluated by an international jury and the authors of the best apps were rewarded.

There were over 50 persons participating in the event, including students interested in computer programming, programming teachers of ESMAD, as well as representatives of various companies which proposed themes for some of the applications of the competition.

More information regarding the competition can be found at the following link: http://eventos.esmad.ipp.pt/gamifyit/