The University of Naples Parthenope was established in 1919, when – upon request of Vice Admiral Leonardi Cattolica, founder of the University – an institute of higher education, the Royal Naval Institute, was promoted with the aim to study all aspects of oceans and seas, not only as far as the marine life is concerned but also as a system of exchange. This institute was meant to tackle, assess and evaluate the economic issues related to the sea, pursuing scientific developments.

In 1999, the two long-standing Faculties of Economics and Nautical Science (later called Science and Technology) were aggregated to three newly established Faculties, namely Law, Engineering and Sports Science, which jointly led the Institute to a significant growth in the number of students ranging from about 1,000 in 1985 to about 16,000 currently. This is how the Institute officially became the University of Naples Parthenope. From July 2013, a new set of degree programmes was introduced, based on the creation of Departments, which develop both research and teaching activities. Among the University’s core aims, it is worth mentioning the promotion, development, direct application, enhancement and use of knowledge to contribute to the social, cultural and economic development of society. In about one hundred years since its foundation, the most profound and characterizing trait of this University has remained unchanged as its most authentically traditional feature: the ability to interact with the social context and to continuously engage with its evolving demands. 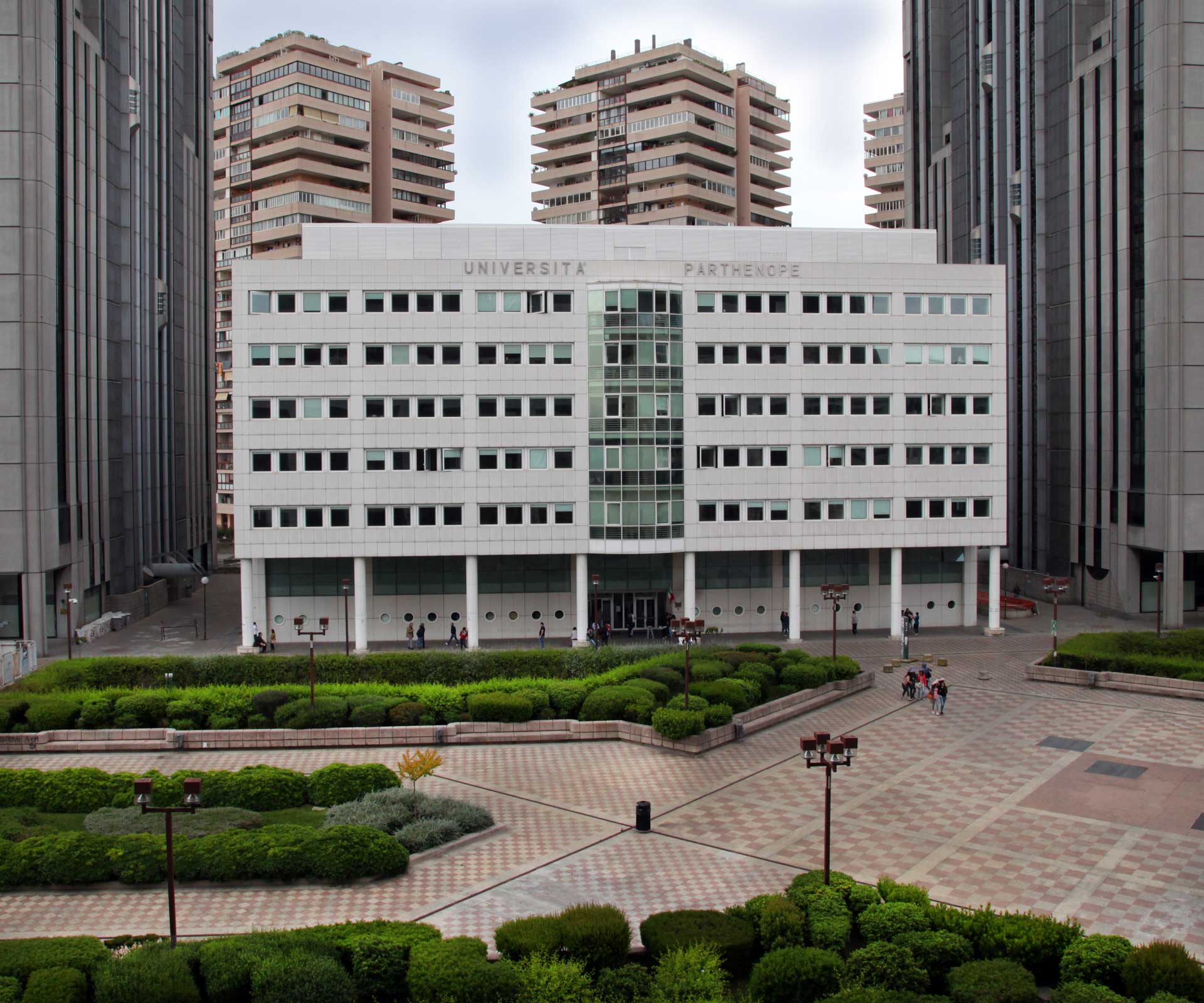 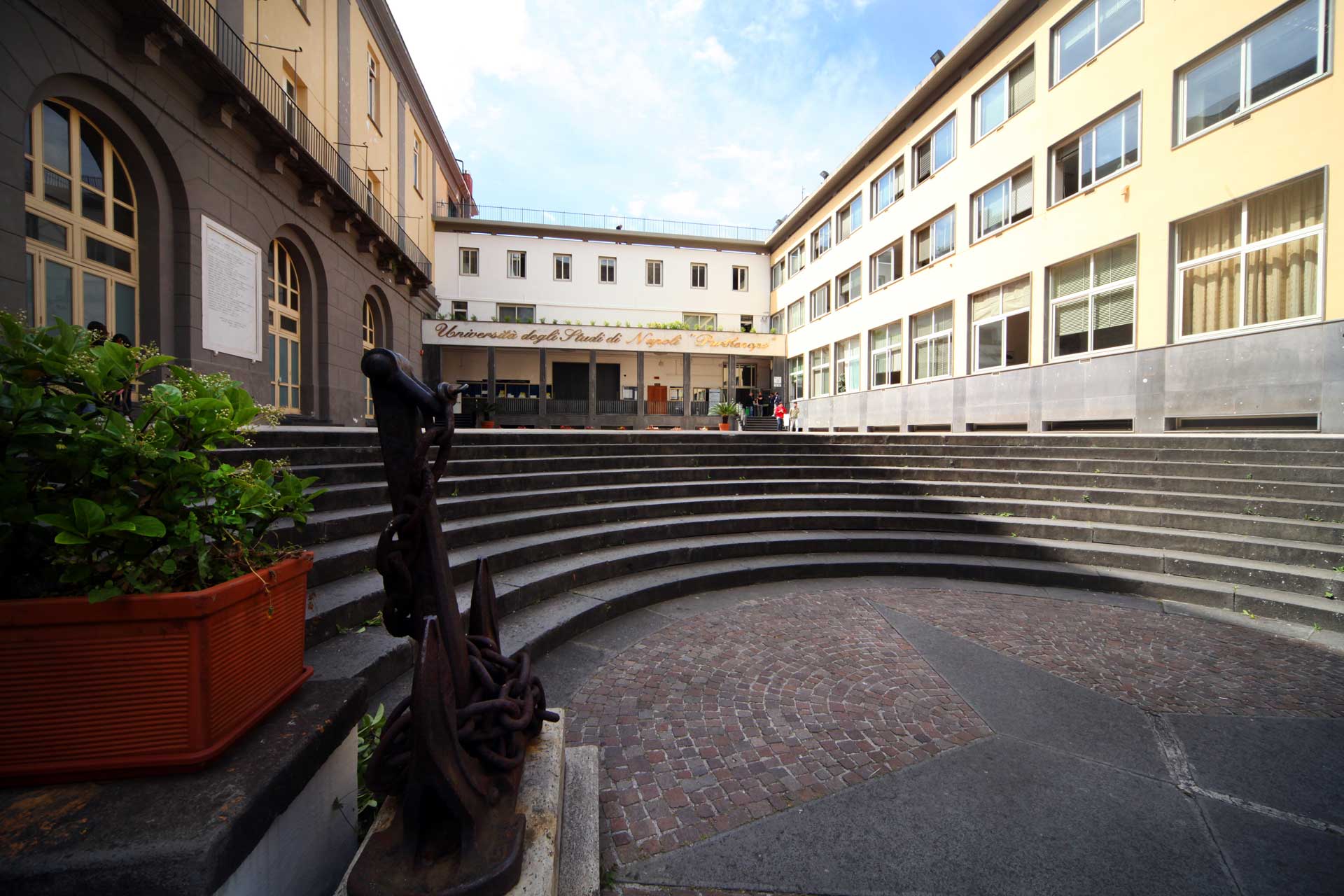 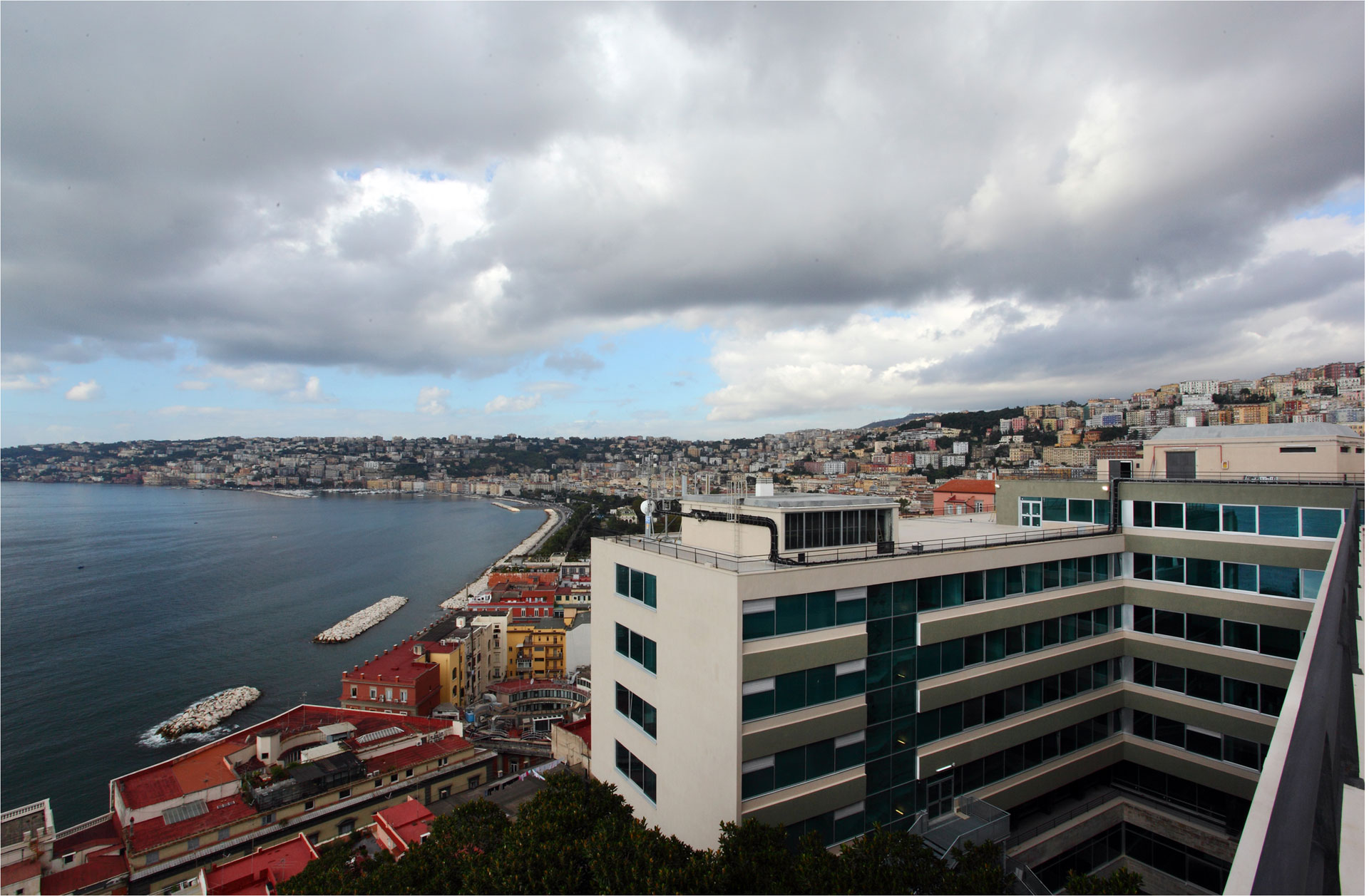 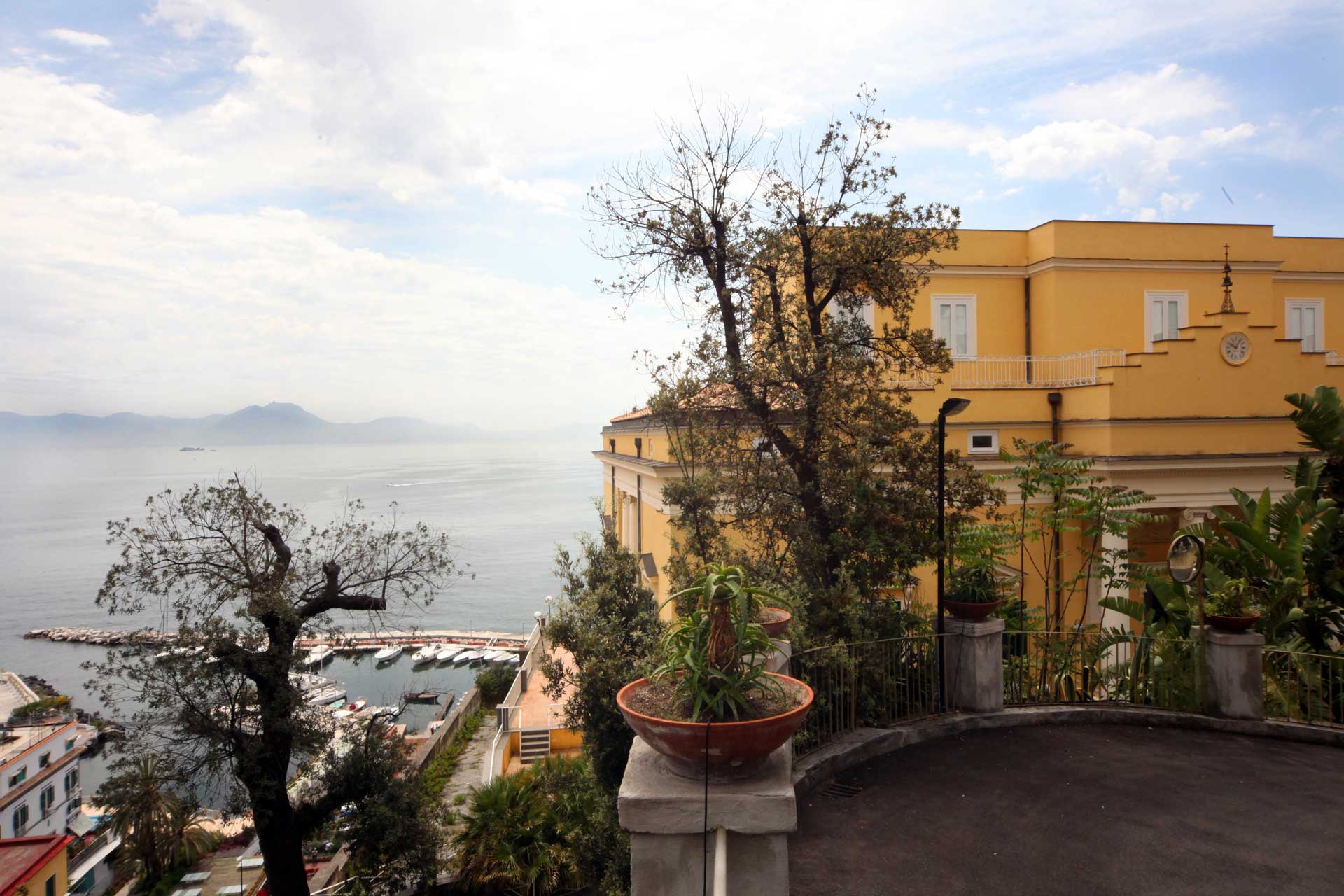